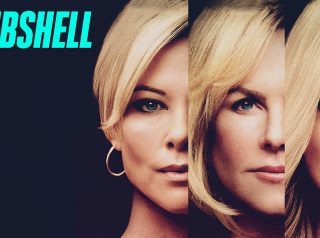 The film stars Charlize Theron, Nicole Kidman, and Margot Robbie, and is based upon the accounts of several women at Fox News who set out to expose CEO Roger Ailes for sexual harassment. 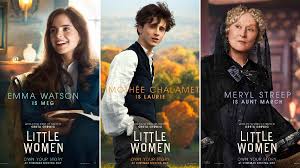 Writer-director Greta Gerwig (Lady Bird) has crafted a Little Women that draws on both the classic novel and the writings of Louisa May Alcott, and unfolds as the author’s alter ego, Jo March, reflects back and forth on her fictional life 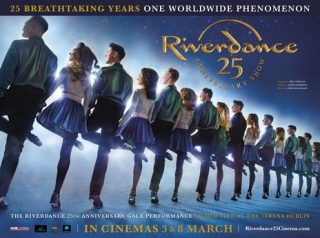 Filmed live at the 3Arena Dublin, the exact spot where it all began, the 25th Anniversary Gala Performance will bring Riverdance to the big screen for the very first time! 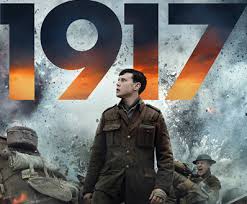 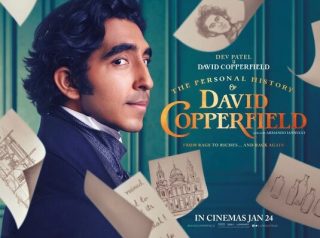 The life of David Copperfield from childhood to maturity, with his own adventures and the web of friends and enemies he meets along his way. The Personal History of David Copperfield puts a fresh, funny, and utterly charming spin on Dickens’ classic, proving some stories truly are timeless. 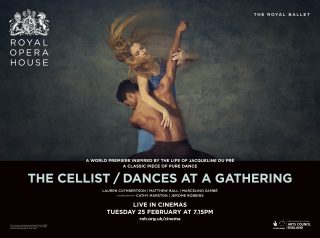 THE CELLIST / DANCES AT A GATHERING – The Royal Ballet (12A)

Cathy Marston presents The Cellist whilst Jerome Robbins provides the second part of the programme with Dances at a Gathering.

Our monthly listings, news, exclusive offers and invitations by email. It's FREE.

Give the gift of an experience with a Haslemere Hall Gift Voucher...